Tying or Tethering Animal is a Cruelty Unknowingly Inflicted on Cows

Farm Management
Cows and bullocks are social animals and are most comfortable when they move and socialize with herd mates. 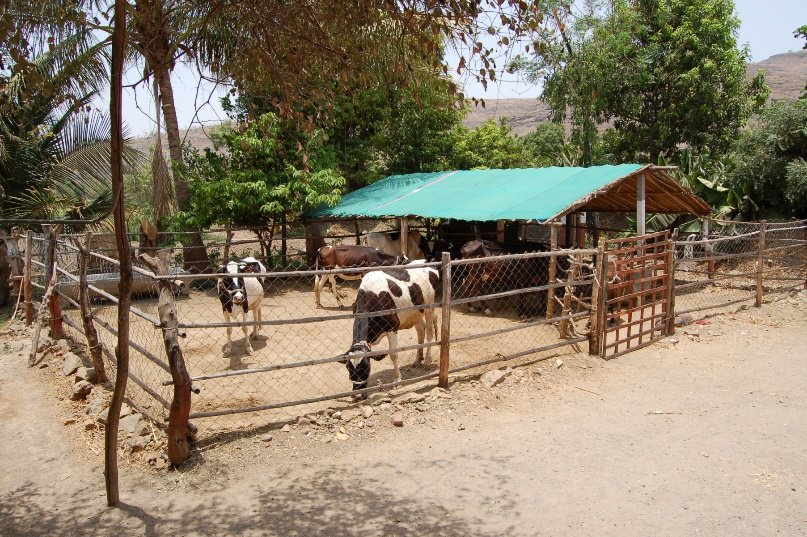 Heat Stress in Cows: Can it be prevented?

Farm Management
Lot of myths about heat stress in animals are prevalent, and this post hopes to separate the facts from fiction. 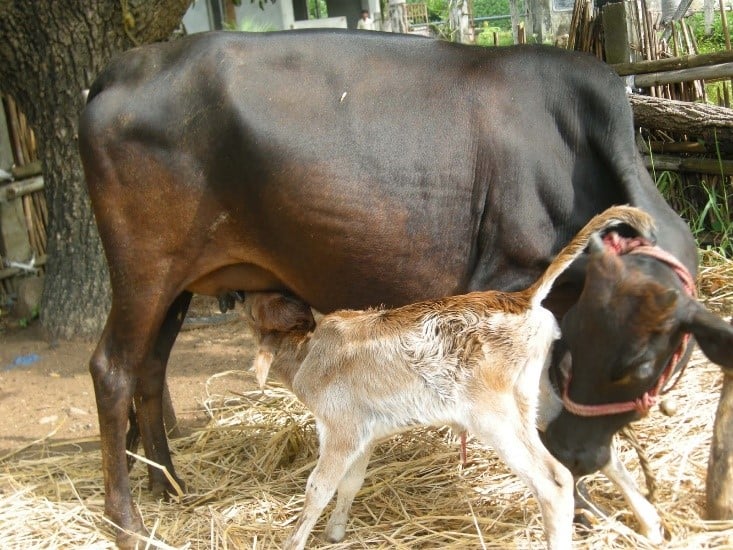 Cattle Breed
The breed gets its name from the area where it is reared predominantly. Kasaragod is the northern most district of Kerala bestowed with vast coastal area in the west, plains... 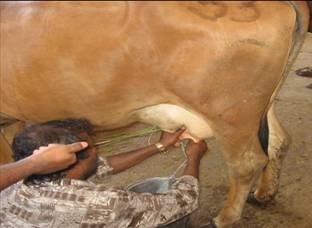 Farm Management
An Indian tradition followed by farmers where calves are allowed to suckle while milking Indian breeds of cows. Research has proved that this practice has sound scientific basis.

Housing Management
Cows are not human: Their skin, body temperature, and the way body heat is lost, is different from human. Cow skin thickness is around 6 mm as compared to 0.7... 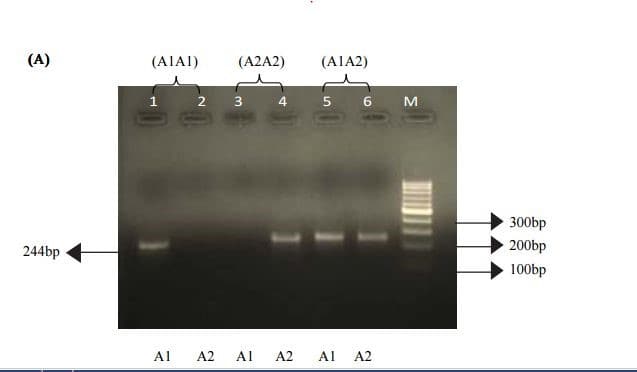 Breeding Management
There is increasing interest of consumers in A2 milk as it is considered to be safer than A1. Some basic about these two genes must be understood. 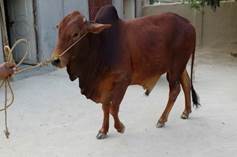 Health Management
While breeding your cows employing artificial insemination technique, as a consumer it is your right to demand that semen from a disease-free and progeny tested bull be used.